GET MY PASS NOW 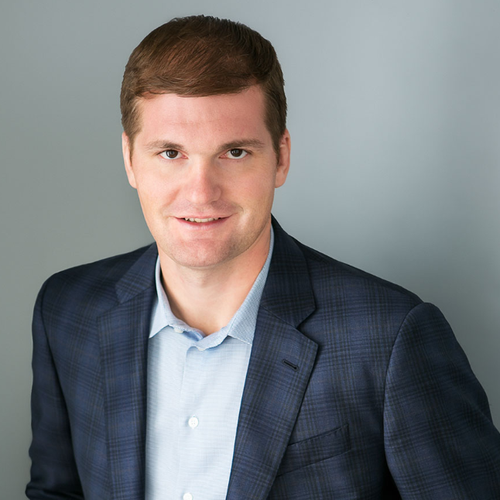 Jason Fladlien is called the "100 Million Dollar webinar man" for good reason: the webinars he has created, produced, and consulted on have broken the nine-figure mark in revenue. Through his company, Rapid Crush, Inc., Jason has pioneered many of the best marketing practices you see used on the web today.

Talks covered by this speaker

[MASTERCLASS] The Secrets Behind Making $100 Million Dollars From Webinars

Have you got yours yet?

Our All-Access Passes are a must if you want to get the most out of this event.

As a client put it: "Jason makes millionaires."

His pitch webinars have set records in the information, coaching, affiliate, and software space. Not only do many claim him the best webinar presenter out there, he is also considered the best teacher of webinars. He draws upon his eclectic background for inspiration, from being a Hare Krsna monk and a rapper born in raised in the small town of Muscatine, Iowa.

As such, people like Joe Polish describe him as “one of the top 5 living marketers on the planet.” Jason enjoys his role as Chief Strategy Officer and co-founder of Rapid Crush, Inc., a company that has pioneered many different digital marketing methods that are considered standard today.

Due to his unrelenting passion for achievement, Jason has risen to the top of several industries including selling physical products on Amazon, as well as digital products, software, and coaching.

By having so much success in many different areas of business, Jason is often called in by 7, 8 and even 9-figure companies to help them

Your logo could go here!

If you'd like to get your brand in front of attendees following the categories this speaker is talking about (on this page, via email and during each talk) contact us.
We use cookies This website (and some of its third-party tools) use cookies. These are important as they allow us to deliver an exceptional experience whilst browsing the site.